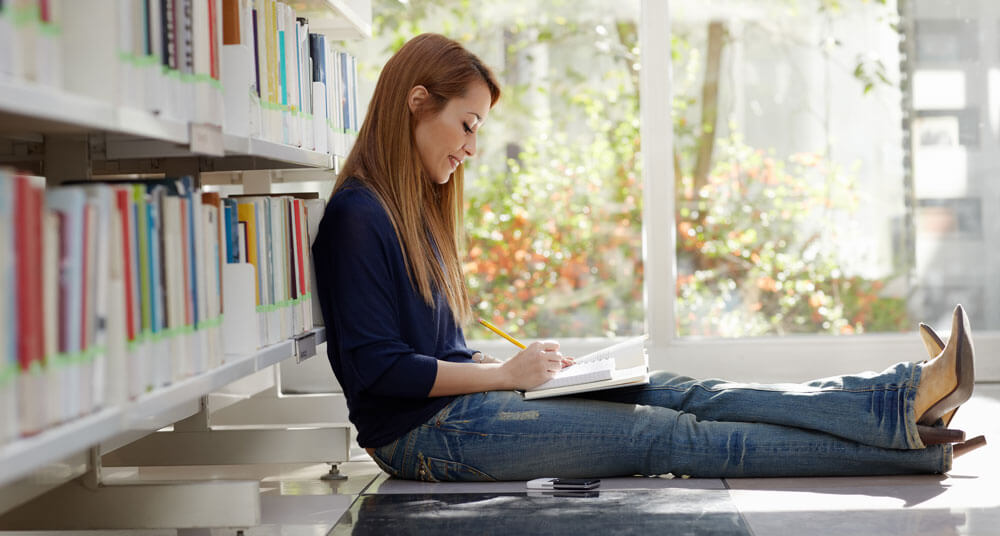 Steve Corona and Alfredo Perez spoke with Latino students Tuesday about the importance of education after high school and to offer assistance through a new organization called Latinos Count.

South Side High School has about 405 Latino students, who account for 27 percent of the student body, Corona said.

It isn’t connected with the federal government, so students who immigrated illegally with their families can receive services without risk, Corona added.

“We’re really trying to serve all of you, regardless of your status,” he told students.

Corona is executive director of Latinos Count, and Perez, a South Side graduate and director of sales engagement and administration for DePuy Synthes, is the board chairman.

Corona is also a Fort Wayne Community Schools board member.

The goal of Latinos Count is to encourage Latino students to attend college or post-secondary training and to prepare them for global opportunities, Corona said.

“What we know is that there is a direct relationship between what you’re going to earn and learn,” Corona said. “We know as the world becomes more and more competitive, those people who have a skill, a degree beyond high school, are going to earn more money generally than people who stop their learning at high school or decide to drop out.”

Corona said there are as many as 300 students in Allen County who are undocumented and face challenges when it comes to applying for college – even if they’ve lived in Fort Wayne since they were young.

Mathay spoke with students about Deferred Action for Childhood Arrivals, a program created in June 2012 for students who came to the U.S. as children and have pursued education or military service.

DACA allows people who apply and are accepted into the program a two-year reprieve from deportation.

Applicants must meet certain qualifications, must not have been convicted of a felony offense or significant misdemeanor, or pose a threat to national security, Mathay said.

Although DACA does not provide students with a lawful status and is not a path to citizenship, it does allow them the opportunity to obtain a Social Security number, work permit and driver’s license, Mathay said.

“I know there is a fear about being undocumented in the community, but for DACA, really, that is a program that the government has tried to allay those fears; … that is actually what gets you qualified for DACA,” he said.

Since the program was created in 2012, 5,000 Hoosiers have been approved for the DACA program and more than 440,000 people have been accepted nationwide.

Catherine Toscano, a South Side junior, said she began the process of applying for DACA in January and hopes to soon receive her driver’s license.

“It’s really easy to apply. I had to make some trips to Chicago and Indy for paperwork and things, but other than that, it wasn’t hard,” she said.

Toscano and her family moved from Mexico City to Fort Wayne when she was about 2 years old.

She decided to apply for DACA after learning it would give her the opportunity to attend college.

“It’s good because then you don’t have that weight on your shoulders,” she said.

Rigoberto Jimeriez, a South Side junior, said that before Tuesday’s meeting he knew little about the opportunities for his future and his family.

“I had never heard of DACA,” Jimeriez said. “I think I’m going to go home and look it up and talk to my family too.”

Jimeriez said although he’s only a junior, he’s already begun thinking about college but having someone to turn to with more information would be helpful.

Corona said Tuesday’s discussion is one of many planned for the coming months as his board begins the process of getting Latinos Count off the ground and moving forward.